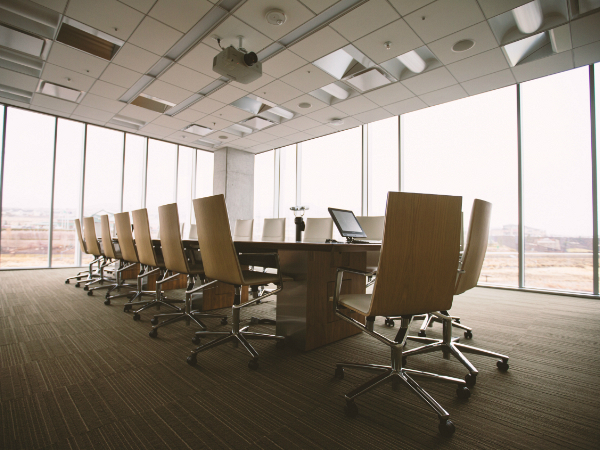 For those of us wondering what it takes to be named a “Best Company to Work” 30 times over and attract and retain among the world’s most coveted and tech savvy employees, you’re in luck. The Association of Corporate Counsel (ACC) announced recently that Laszlo Bock, Senior Advisor of Google and Author of “Work Rules! Insights from Inside Google to Transform How You Live and Lead,” will serve as keynote during the upcoming 2016 ACC Annual Meeting in San Francisco from October 16-19. ”Work Rules” was named one of the top 15 business books of 2015,

According to ACC, Mr. Bock’s keynote address will explain why Google is consistently rated one of the best places to work and how companies can emulate their winning strategy by building a stronger organization from within. Mr. Bock will shed light on why he believes giving people freedom and supplementing our instincts with hard science are steps on the path to making work meaningful and people happy. He will share these insights with attendees over lunch followed by a book signing. In addition to Mr. Bock, the conference will host over 3,500 in-house counsels and includes programming participation from leaders hailing from among some of largest national and international corporations, such as:

“ACC members have an increased role in the business operations of their employers, and we support that role with educational sessions that address the legal hot topics their companies find most challenging,” said Veta T. Richardson, president and CEO of ACC.  “The 2016 ACC Annual Meeting will feature a special technology law focus, including spotlights on privacy and information governance – two of the fastest growing concerns among chief legal officers this year.”

Besides focusing on these two core issues, the event will include the following additional program highlights: