A Solo’s Secret to Success: Find Ways to Add Value 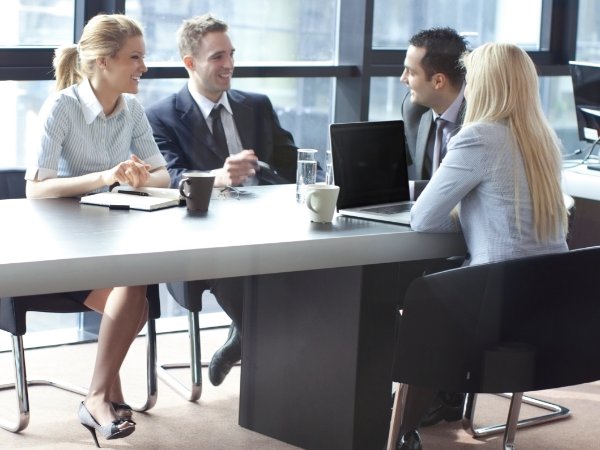 One of the biggest challenges small law firm owners face in trying to sustain a profitable business is simply getting paid, according to Lance M. Pritikin, attorney and owner of Los Angeles-based Law Offices of Lance Pritikin. Mr. Pritikin believes the problem stems mainly from small law firm owners modeling their billing cycle after large law firms. In other words, billing on a monthly basis.

Rather than sitting on invoices and letting months go by before submitting them, Mr. Pritikin says his clients appreciate receiving invoices more quickly and, on top of this, he is able to manage his firm more efficiently and effectively.

“I find that clients are more content to pay invoices they receive upon the delivery of my services, since that is when they typically perceive the most value. As a result, I also tend to receive payments sooner, and minimize prolonged accounts receivable. So it’s a win-win all around.”

Billing clients in a timely fashion is just one way Mr. Pritikin adds value for his clients. He also ensures the invoices he sends are easy to read and clearly outline all of the activities involved in executing a task. To do this, he relies on the LexisNexis PCLaw, all-in-one practice management software.

“Attorneys starting their own practice should recognize the importance of producing invoices that help the client understand the value you have delivered to them,” adds Mr. Pritikin.

As a former lead space craft engineer, Mr. Pritikin applies his technical background to a number of IP and patent cases he regularly works on. Patent work, according to Mr. Pritikin, requires highly nuanced technical and legal analysis, which can span a number of days or weeks. However, by using PCLaw, as soon as a task in complete, he is able to automatically create a pre-bill for review and once that is in good shape, he can generate a bill and immediately send it off to his client.

As an added bonus, the system doesn’t forget in there’s an unbilled fee from a previous month. Rather, as long as his time is entered into PCLaw, it gets included as soon as the invoice is generated. This is helps Mr. Pritikin say organized and more importantly, focus his time and attention on servicing his clients, rather than dealing with time consuming billing and accounting issues.

“Even if you interface with that infrastructure five minutes a day, some tools are critical to the business,” adds Mr. Pritikin.

“I’ve never had a client turn down a bill,” he adds.

Based on his billing success rate, it looks like Mr. Pritikin knows the secret to effectively running a profitable small law firm starts, first and foremost, by finding ways to add value for the client.

This post is by Carla Del Bove, who provides support to the business of law software product line based in the LexisNexis Raleigh Technology Center.