Infographic Friday: How a Legal Movie Led to an Infographic 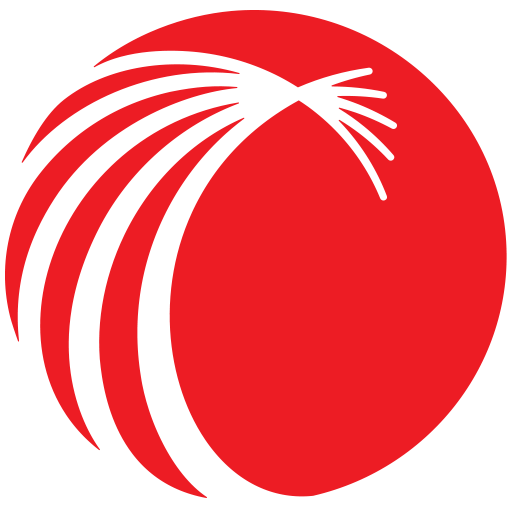 A post-weekend legal water cooler discussion led to an infographic about the best legal movies of all time:

“Over the weekend, my colleague David had watched A Few Good Men for the first time,” wrote Adam Banner, an Oklahoma City-based attorney. “David isn’t a criminal defense lawyer, and he mentioned that the film gave him a new outlook on the prosecutorial system and what it must be like in the heat of a criminal trial.”

The discussion evolved into the best legal movies of all time – a debate that also sparked another idea:

We thought about doing a blog post on our personal favorite 10 legal films, but that song has been played out.

Instead, we made our own top 10 list and married it up with 14 other well-respected lists to get a weighted result. Since it seems no one else has taken this approach (or at least recorded their results) we decided to make an infographic about it as well. In all, a total of 54 movies received votes.

The infographic rates the best legal movies not just by Mr. Banner’s weighted-rank, but also visualizes the legal movies that won the most Oscars, performed best at the box office, and references notable mentions.

We first spotted this infographic on a post on Above the Law and Mr. Banner serves on the LexisNexis Firm Manager Advisory Board.

Is there a movie about the legal profession that isn’t mentioned that you’d recommend?